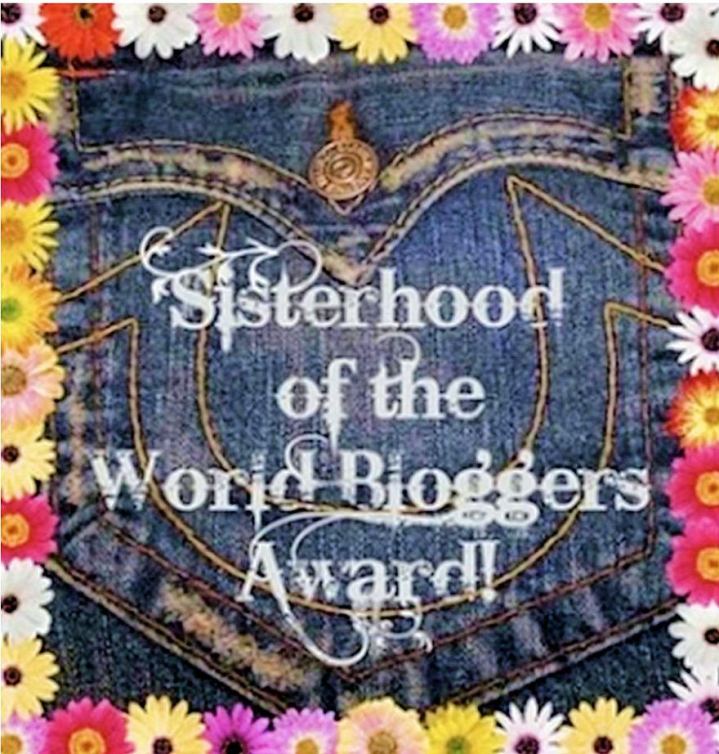 This is so exciting! First award I’ve won so far with this blog and it makes me happy. 🙂 This is actually wildly ironic because I was just watching the Sisterhood of the Traveling Pants movie for the first time last week… I was nominated by The Sleepy Book Nerd so go check her out when you can!

Well here are the rules:

Thank the blogger who nominated you, linking back to their site.
Put the award logo on your blog.
Answer the ten questions they’ve set you.
Make up ten new questions for your nominees to answer.
Nominate ten people.

Here are the questions that The Sleepy Book Nerd sent me…

Oh, dang. This one is so hard! Probably Reign, Supernatural (though I’m only on Season 3), The 100, and Merlin. I’m kind of a sucker for cheesy Australian shows like H20 and Elephant Princess, too. I don’t really know why…

I would say Anastasia, but that’s 20th Century Fox 😦 So, if we’re talking Disney… I’d say Beauty and the Beast! It’s such a classic and Belle is a book nerd, so I can relate. 🙂

4. What are you listening to right now?

This is a tough one! Probably archery. Knife throwing feels too personal. Like, if I ended up hitting someone — which I would — I would feel more responsible than if I hit them with an arrow. I could just blame it on my bow or something. But, I couldn’t blame it on my knife because my knife came directly from my hand. Does that make any sense? Probably not. It’s ‘kay. 😉

6. Last movie you saw at the cinema?

Last movie I saw at the cinema was The Giver! For the second time! Interesting take on Lois Lowry’s book, but I liked it nonetheless 🙂

I used to play the piano when I was younger and I was so bad. My mom’s a piano teacher so I suppose that’s just terrible. I’ve always wanted to play the guitar because it’s so accessible. Playing the harp is a tough one — when you travel, people aren’t bound to have harps lying around for me to play! For that reason, I’d really love to play the guitar. I could accompany myself anywhere! How awesome! I’m also really jealous of good piano players, though.

8. What was the last book you read and adored?

Probably Leaving Liberty by Virginia Carmichael. It was super cute and stuff ❤ I’ll be posting a review on the 19th!

My instinct would be to say comedy, but the shows I watch are usually heavy drama. Plus, I’m kind of known for saying “Wow, this would be the perfect place for a murder” at random times in random places by my friends (I’m sorry that sounds really creepy), so I’d have to say a murder mystery.

10. Ever written a complaint/satisfaction letter?

Actually, yes. I think the only satisfaction letters I’ve ever written were to Hallmark Channel… because I’m obsessed with them. I’m not even joking. Every single Hallmark movie is amazing and I had to let them know that I was their biggest fan. They never responded, but that’s probably because they’re busy being so darn fab.

Here are my questions for my nominees:

1. What is one book that helped shape you into who you are today?

2. Which color is the new black?

3. Would you rather be caught in a sharknado or a beeclipse (an eclipse… with bees)? Why?

4. If you could be any celebrity for a day (alive or dead), who would you choose to be? Why?

5. What musician/band(s) have you been listening to lately?

7. Would you rather live in a dystopia or utopia?

8. What is one thing you’ve always wanted to do, but never done?

9. Which fictional hero/heroine do you most identify with?

I nominate (in no particular order):

1. Lauren @ Footprints of the Fancy Free

7. Jackie @ She Reads She Blogs

And… that’s it! If you were nominated and you don’t want to participate, that’s completely fine! Just know that I appreciate your presence in the book blogging blogosphere. 🙂

7 thoughts on “Sisterhood of the World Bloggers Award! Yay!”