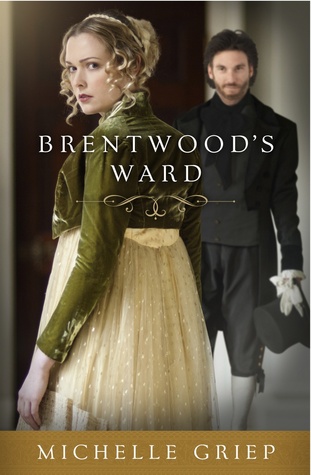 Place an unpolished lawman named Nicholas Brentwood as guardian over a spoiled, pompous beauty named Emily Payne and what do you get? More trouble than Brentwood bargains for. She is determined to find a husband this season. He just wants the large fee her father will pay him to help his ailing sister. After a series of dire mishaps, both their desires are thwarted, but each discovers that no matter what, God is in charge.

I won this book from a giveaway on Goodreads! Yay!

PG: Slight violence due to one of the characters being on a police force of sorts, but otherwise clean. Some kissing.

Once again, I’m taught never to judge a book by its cover. I’ve never heard of Michelle Griep before, but this novel was flawless.

Emily Payne is a believable fiesty heroine who knows exactly what she wants in life. Or she thinks she knows. Nicholas Brentwood is a tough, attractive member of the police force with a sweet side that no one knows about. They’re a mess of complete opposites who are destined to be together from page one.

One of my favorite aspects of Christian fiction (and pretty much any novel) is the obvious character development from the beginning until the end. Emily and Nicholas are different people at the end of the novel, and their presence in each other’s lives is essential to that change. They make each other better. Through the various toils and troubles the characters endure, they are changed. The story flows in a plausible manner, nothing seeming out of place or ridiculous. It’s clear that Michell Griep did her research (and did her research well!) for the historical aspect of this novel.

Christian themes are woven through this story, but they are never overbearing or intolerable. I enjoyed the way that themes like forgiveness and grace were displayed in the actions of the characters.

I cannot pinpoint anything about this book that I disliked. This book was flawless.

I was completely caught up in the story.

Even the cheesy lines were endearing…

He froze. A jolt of heat hit him square in the chest. The only words that came to mind were fear not.

For an angel stood in front of him.”

Someone get Michelle Griep an award! That was a killer line. I nearly died laughing and sobbing simultaneously. Someone get this woman an award.

Ed Sheeran’s cover of Guiding Light by Foy Vance is a slow song that I feel fits the relationship between Emily and Nicholas really well.

Overall, I’d give this joy of a novel a 5/5 heart rating! I don’t think I’ve ever read a 5-heart Christian fiction novel before, so I’m so pleased to have encountered this gem. I’d definitely recommend this book! 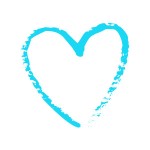