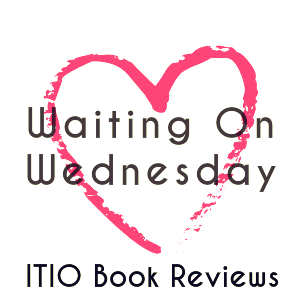 Carrie Ryan is one of my most favorite YA authors. I loved her Forest of Hands and Teeth novels and I can’t wait to get my hands on this one. I’m a little bummed that I have to wait so long, though… Patience makes perfect? 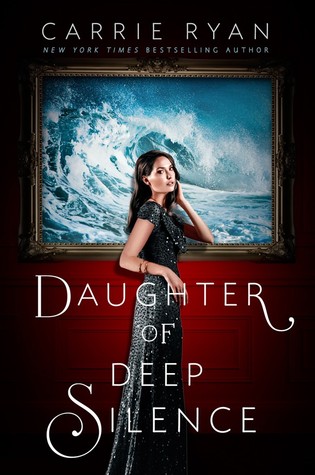 A delicious tale of revenge and identity from Carrie Ryan, the bestselling author of The Forest of Hands and Teeth

In the wake of the deadly devastation of luxury yacht Persephone, just three souls remain to tell its story—and two of them are lying. Only Frances Mace, rescued from the ocean after torturous days adrift with her dying friend Libby, knows that the Persephone wasn’t sunk by a rogue wave as survivors Senator Wells and his son are claiming—it was attacked.

To ensure her safety from the obviously dangerous and very powerful Wells family, Libby’s father helps newly orphaned Frances assume Libby’s identity. Frances has spent years in hiding, transforming herself into Libby, and she can no longer allow the people who murdered her entire family and Libby to get away with it. After years of careful plotting, she’s ready to set her revenge plans into motion—even if it means taking down the boy she’d once been in love with: the senator’s son.

The game has just begun, and Frances is not only playing dirty, she’s playing to win. 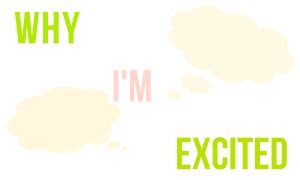 If you know me, you know that the TV show, Revenge, is one of my guilty pleasures. The thought of Carrie Ryan writing a novel with the same edge-of-your-seat suspense and woah-did-that-just-happen drama as Revenge has me wanting to run a couple laps whilst singing the Rocky Theme at the top of my lungs. And if that visual doesn’t communicate how excited I am for this book, I don’t know what possibly can. I’ve devoured all of Ryan’s short stories since reading her Forest trilogy, and I’ve been hungry for more! This is a dream come true. ❤